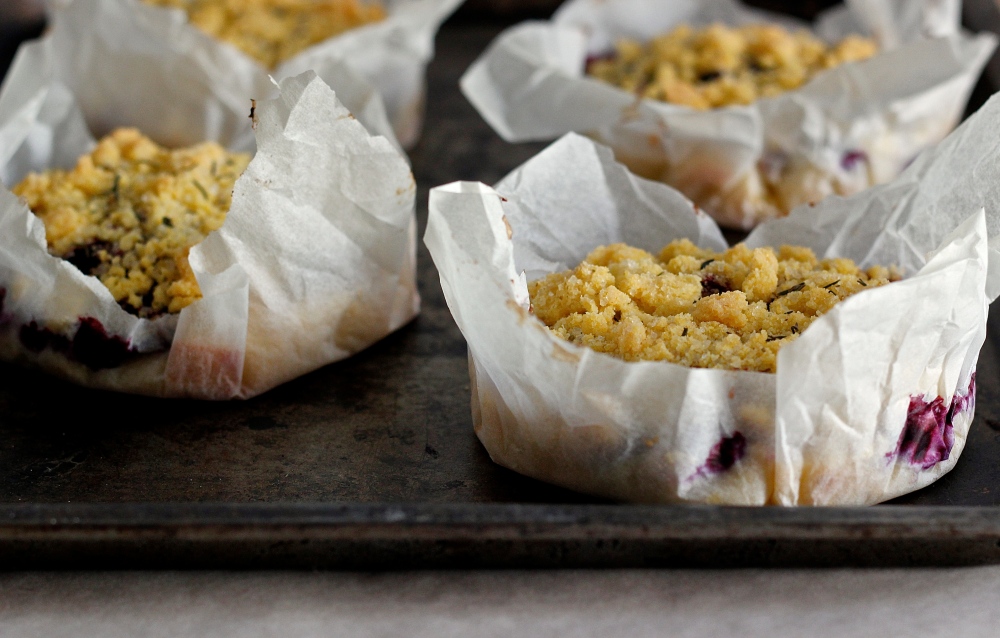 We are already half-way through February and so far I am not sure 2015 is all that. A good friend had a pretty scary car accident in January and while he is lucky to be alive, various broken bones mean he faces a long road to recovery. And maybe it is an age thing, but suddenly numerous friends are having had to deal with sick parents. Yet while the normal reaction to these kinds of news would be to be grateful for your own good health (which I generally am) and to try and live in the moment a bit more (well, I try), I must admit that I have been in a bit of a funk and generally feeling a bit ‘meh’ about everything.

But this weekend I decided I had had enough. After three weekends away and with the sun starting to show its face just long enough during the day to remind me that winter is nearing its end, I decided to spring-clean my flat. I also did some yoga and finally got to spend a day in the kitchen again. Grains and beans were cooked for the week ahead, soaked almonds were turned into almond milk, the left over almond pulp was turned into a huge batch of grain-free granola and a financier recipe was re-tested. But the best part about a weekend at home after so many weekends away? Waking up in my own bed on Sunday morning and knowing that one of these blueberry and thyme buckles was waiting for me to have for breakfast.

Ever since making this Blueberry Icecream and smooching a generous scoop between two Momofuku Corn Cookies, I have been a little obsessed with the combination of corn and blueberry. While an unusual pairing where I grew up, after trying it for the first time it just made perfect sense to me. Corn has a natural sweetness that just begs to be incorporated into sweet dishes and the slight tartness and almost herbaceous flavour of blueberries makes it a rather intriguing combination. 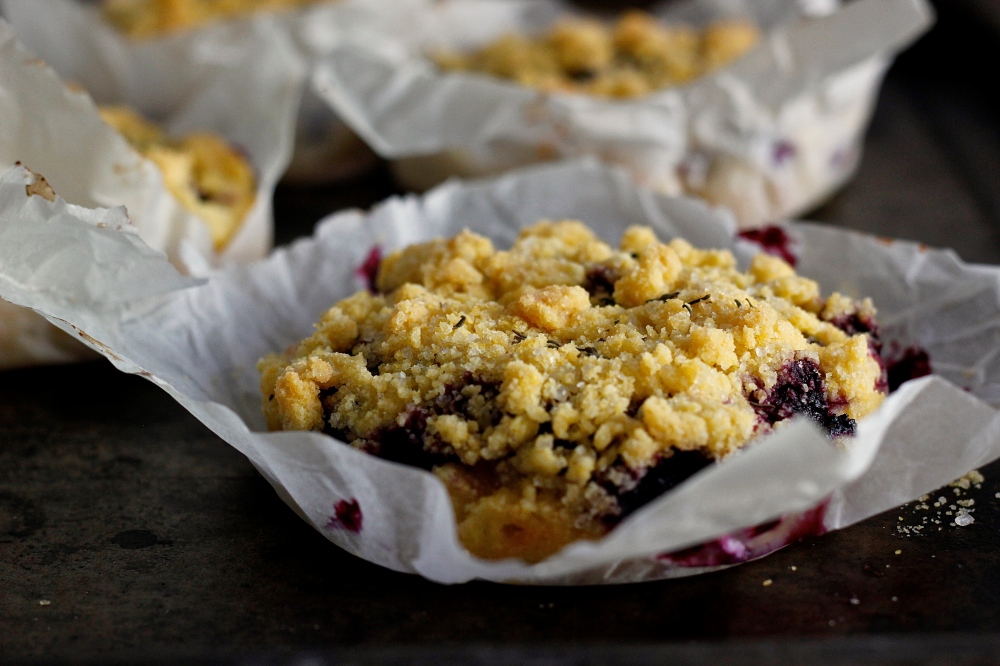 While it took me a while to come up with a recipe for the most recent Goes Well With Coffee Post, as soon as I saw that ‘berry-like’ was one of the aromas on the SCAA’s flavour wheel, I knew I wanted to bake something with blueberries. While the SCAA lists apricots and blackberries as examples, the berries I associate the most with coffee are definitely blueberries given they are commonly listed as part of the flavour profile of Ethiopian coffees. So what better coffee to pair with one of these buckles then a cup of Yirgachefe from the Kochere region in Ethiopia?

In other news, my recipe for Dark Chocolate Truffles with Orange and Sichuan Pepper made it into the Telegraph the other day. I also did a little interview which you can read here.

Notes: The recipe below makes 8 individual buckles. You can bake them using 10cm tart rings lined with parchment paper, like I did here, alternatively you can bake the buckles in a muffin tray. However, you could also make one large buckle cake using a 23cm springform or round cake pan (if so, you will want to increase the baking time to ca. 60 minutes).

In a medium bowl beat the softened butter with the sugar until light and fluffy (this will take ca. 5 minutes). Add the egg and beat to incorporate, followed by the yoghurt, again, beating to incorporate. In a separate bowl briefly whisk the masa harina with the baking powder and salt before folding this into the wet ingredients until you have a smooth batter. The batter should have dropping consistency – if it appears too stiff whisk a couple of tablespoons of milk into the batter to loosen it.

Distribute the batter evenly among the tart rings, smoothing the top of the batter with the back of a spoon.

Add the blueberries to a small bowl and scatter the dried thyme over the berries. Use a spoon to briefly mix the two.

Distribute the blueberries evenly among the tart rings.

To make the crumble topping, add the masa harina, the polenta, sugar and salt to a large bowl. Stir to combine. Add the cubed butter. Rub the butter into the dry ingredients until the mixture appears sandy and there are no large chunks of butter remaining. Scatter the crumble over the blueberries and press ever so slightly so the crumble will better adhere.

Bake for 25 to 30 minutes until the buckles are starting to turn golden brown and a skewer inserted into the middle of the buckles comes out clean.