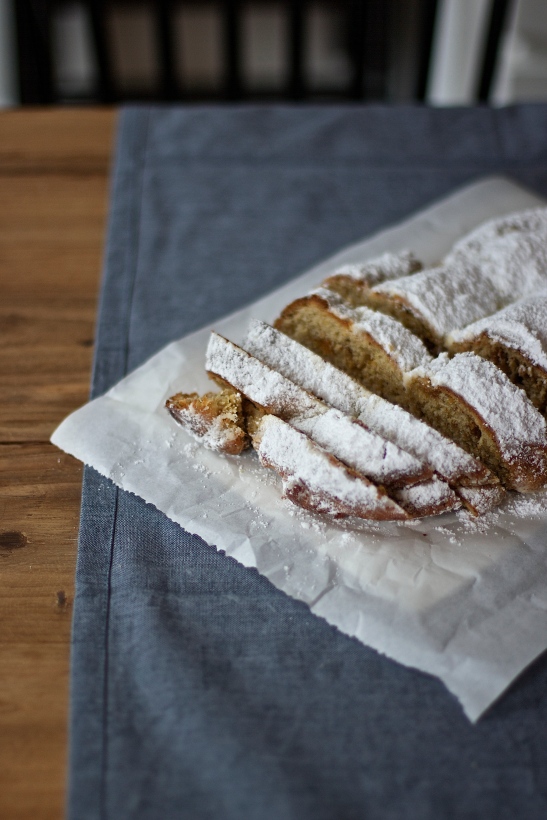 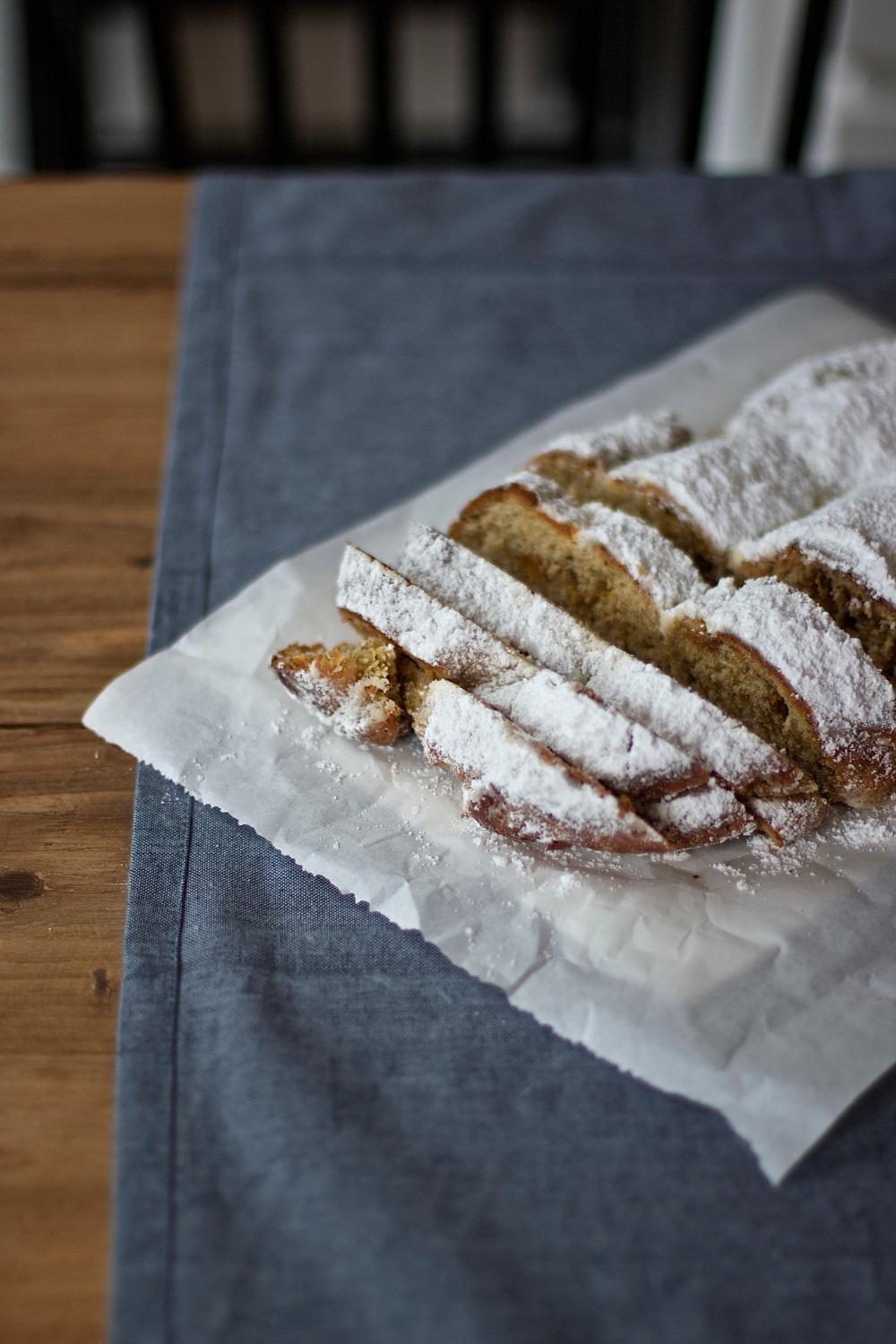 I am not quite sure I am actually ready to start talking about Christmas recipes just yet. But somehow we are already at the start of December so protesting against the annual far too early intrusion of seasonal decorations and edibles seems a bit exaggerated at this stage.

I suspect it is simply a sign of aging that the years go by faster and faster. But nonetheless, 2018 feels like it has raced past at lightning speed. In part this is no doubt due to 2018 also having been a rather full year – a year that saw several close friends tie the knot and two of my closest friends become parents. And while I am nowhere near achieving any of these milestones myself, I achieved a milestone of my own this year in finally buying my first apartment.

For someone who has spent more than half her life abroad, putting down roots somewhere (at least long enough that buying an apartment made sense) felt big and scary for the longest time. But like many big life decisions, when it came to it, the actual decision itself was easy (well, once I had found an apartment that was so obviously ‘it’, that is). And as much as I am looking forward to moving into my new apartment in January, I am also sad to be leaving my very cozy and very central apartment where I have been living for almost 5 years already. So this festive period seems bittersweet somehow. But nothing that cannot be solved, at least temporarily, by a slice of rich, buttery Stollen!

It goes without saying that this is not a recipe for a traditional Stollen like the ones my grandma used to send to us together with other traditional German Christmas goodies such as Elisenlebkuchen, Dominosteine, Pfeffernüsse etc., or those you can buy at the Christmasmarkets all over Germany in the run-up to Christmas. But since Stollen is nothing more than spiced enriched dough full of heady spices and dried fruit, there is nothing stopping us from replacing some of the original ingredients for a slightly different flavour profile that still manages to stay true to the original.

Saffron, Cardamom and Mahleb are some of my favourite spices to bake with. Exotic and somewhat rare they also feel appropriate for making Stollen, which, after all, is a bread made for a big celebration. And the chopped pistachios (standing in for the more common chopped almonds) are included as a slight nod to the Middle East where Saffron, Cardamom and Mahleb are used much more commonly in desserts than where I grew up (plus apricots, because pistachios and apricots are partners in crime). But whatever the reason for the inclusion of these ingredients, what is most important is that this Stollen is delicious, in the cycling-down-your-street-in-a-slalom-while-whistling kind of way. And, I can confirm, will meet the approval from colleagues and friends from Germany, the Netherlands, France and Italy alike.

Saffron, Cardamom and Mahleb Stollen with Apricots and Pistachios

Notes: The first time I made Stollen I started the whole endeavor so late I ended up taking the finished Stollen out of the oven around 2am, far from ideal when you have a 7am alarm. The recipe is not particularly long, so there is nothing stopping you from making the Stollen during one evening or morning (assuming you have soaked your fruit sufficiently in advance), just make sure you start early enough so your Stollen baking does not interfere with your beauty sleep!

Eggwash: 1/2 egg whisked together with a glug of milk

The night before you want to bake the Stollen, soak the chopped apricots, chopped figs and currants in the black tea.

The next morning, prepare a sponge by whisking together 1 tbsp of the sugar, 3 tbsp of the milk and 1 tbsp of the flour with the yeast. Set aside for 15 minutes or until the sponge is starting to foam.

In a large mixing bowl, whisk together the remaining sugar, milk, flour, the melted butter, the ½ egg, mahleb, cardamom, saffron and salt with the sponge. Knead the dough for ca. 5-10 minutes or until the dough passes the windowpane test (i.e. it is no longer sticky and can easily be stretched thin enough for the dough to become translucent). Cover and set aside somewhere warm for 1h or until the dough has doubled in size.

Pre-heat the oven to 180 degrees Celsius.

Lightly dust your counter with flour, place the dough on it and gently flatten it. Strain the soaked fruit (but feel free to keep the strained juices – it’ll make a delicious addition to your next fruit compote!) and scatter over the dough together with the chopped pistachios. Knead the dough until the chopped fruit and pistachios are evenly dispersed (the dough may be quite sticky at this stage, but that is normal, use a dough scraper or a little extra flour if things get too sticky to easily handle the dough).

Shape the dough into a round. On a floured surface (and using a well-floured rolling pin) flatten just the centre of the dough as shown in the photo above so you end up with a flat middle portion flanked by two humps. Now fold the top portion of the dough over itself towards the centre of the dough. Next, fold the bottom portion of the dough on top of that and, holding the handle of a wooden spoon parallel to your body, press down into the dough just before the hump closest to you (this will ensure that the Stollen won’t unfold in the oven). Cover and set aside to proof for a further 30 minutes.

Note that typically Stollen is given at least a couple of weeks to mature and it is normal for Stollen to have a fairly dense texture and feel heavy compared to other types of enriched breads like Brioche or Panettone, for example, but this is intentional.

3 thoughts on “Saffron, Cardamom and Mahleb Stollen with Apricots, Figs and Pistachios”